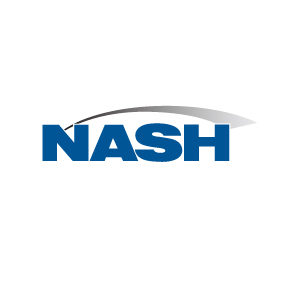 In 1905, The Nash Engineering Company was founded by Lewis H. Nash in Norwalk, Connecticut, USA as a manufacturer of liquid ring vacuum pumps.

During the early years came the development of vacuum stream heating systems and vacuum sewage collection systems for many of the growing USA cities. Nash pumps were also developed and applied in the manufacture of pulp and paper. During the mid-20th century, the company continued expanding into industrial markets such as paper, power, petrochemical, general industrial and food markets.

In the early 1960’s sales discontinued for commercial markets-vacuum heating and sewage collection to concentrate on the industrial markets. Constant growth continued up to the U.S. recession in 1982. During that time, their investment in research and development increased rather than cutting back as many U.S. companies had done. As a result, our sales since 1984 have been growing with the introduction of new products with superior features and benefits in the areas of efficiency, reduced water consumption, serviceability, quality, and much more.

In 2002, Nash Engineering merged with elmo vacuum technology to become nash_elmo. A 2004 acquisition by Gardner Denver Inc. resulted in a division known as Gardner Denver Nash.

For over a century, through many changes, our experience has always dramatized how much value we can offer to our customers beyond furnishing good industrial vacuum pumps. It’s a kind of value that yields continuing rewards. 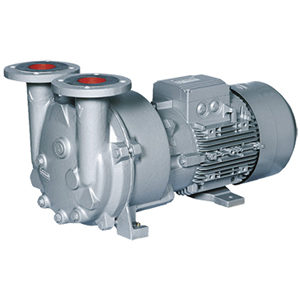 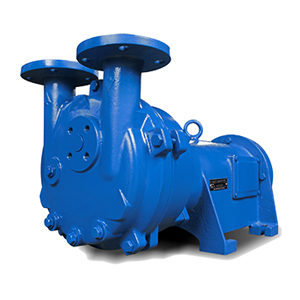 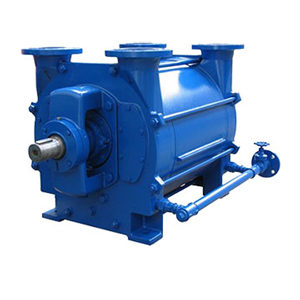 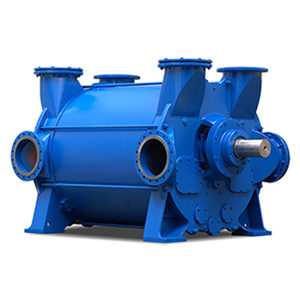 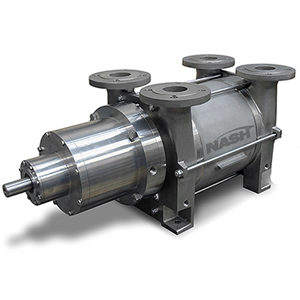 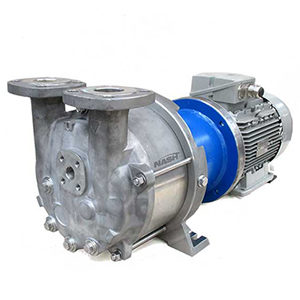 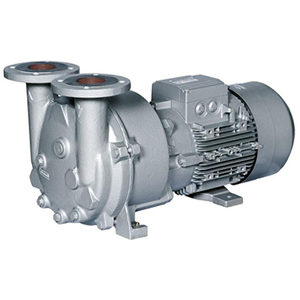 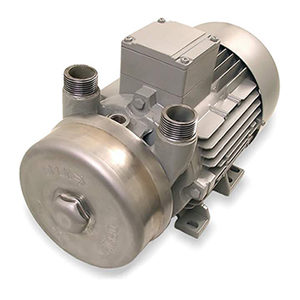 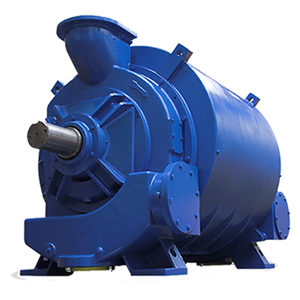 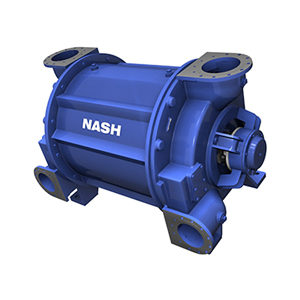 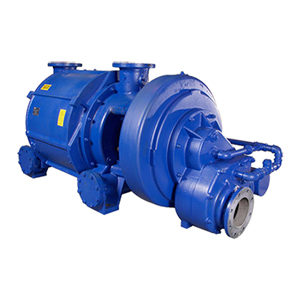 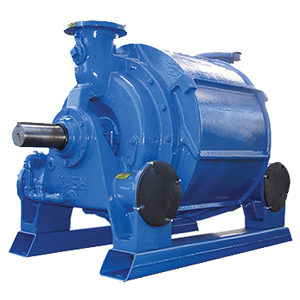 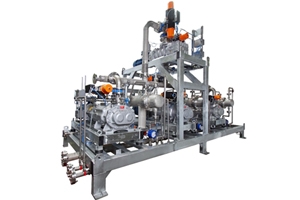 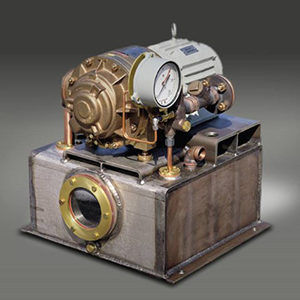 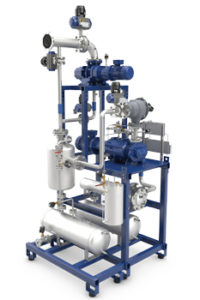 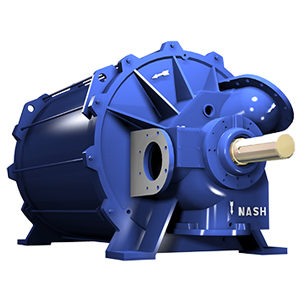 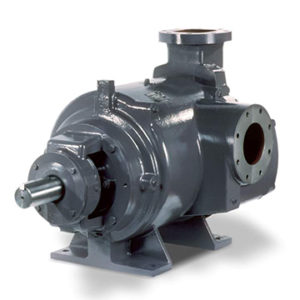 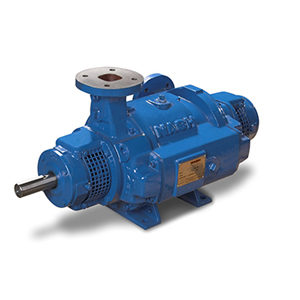 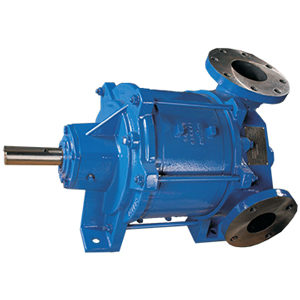 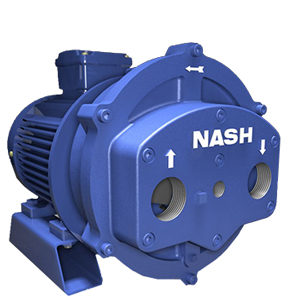 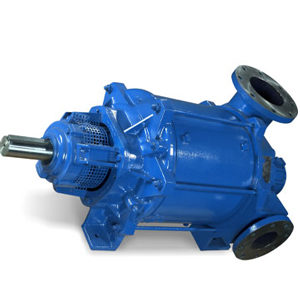 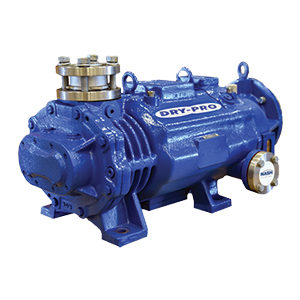